It’s Hard To Get Insured During A Hurricane!

It’s Hard To Get Insured During A Hurricane!

In this article, we’ll break down insurance moratoriums and how they can impact your chances of buying or updating an insurance policy.

Let’s be honest. Impending storms can cause a lot of commotion! From shoppers scrambling for last minute supplies to people desperately storm-proofing their homes, everyone does their best to get in their last minute preparations. For many this means even taking the time to reexamine their insurance policies.

However, those looking to get or modify their insurance before a storm may be out of luck. And it’s all because of something called a moratorium.

What is an insurance moratorium?

An insurance moratorium is a period of time when an insurance carrier stops issuing and updating policies. They do this because of impending disasters or weather events, such as:

During a moratorium, existing and prospective clients may not be able to modify their coverages and limits in their policy, purchase insurance, or switch insurance companies.

Why do insurance companies impose moratoriums?

By imposing moratoriums, insurance companies aim to minimize their financial risk of insuring homes in a storm’s path. In other words, they don’t want to take on a new policy when they know there is a much higher chance for a claim to be filed.

Moratoriums also remind us that insurance companies want their clients to protect their assets when things are good, not just when the weather takes a turn for the worst.

Who decides to impose an insurance moratorium?

Moratoriums are enforced on a company-by-company basis. They’re not imposed on a federal, state, or industry level.

FEMA flood insurance, which is sold by the National Flood Insurance Program, isn’t subject to moratoriums in the lead-up to a storm or flood event. However, there is a 30-day waiting period on all new FEMA flood insurance policies.

How long do moratoriums last?

Moratoriums can vary in duration. They’re usually imposed 24 to 48 hours before and can last days after a major weather event.

During hurricanes a moratorium is likely to end once a storm passes through the affected areas. On the other hand, during earthquakes a moratorium usually ends only after the last tremor or aftershock. This can be days after the initial earthquake.

We hope we’ve helped you better understand insurance moratoriums and how they can affect your insurance. And now we’d like to turn it over to you. Did you learn something new from this article? Or do have a question about your insurance policy? Leave a comment below or contact us at info@lapointeins.com.

What is Gap Coverage? 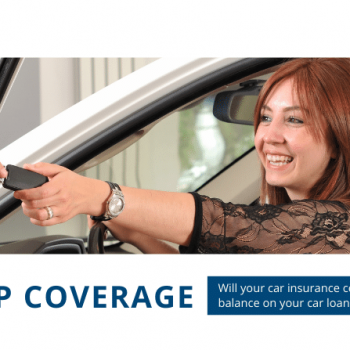 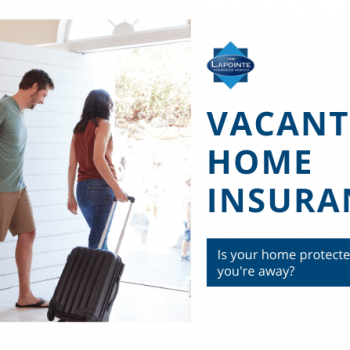